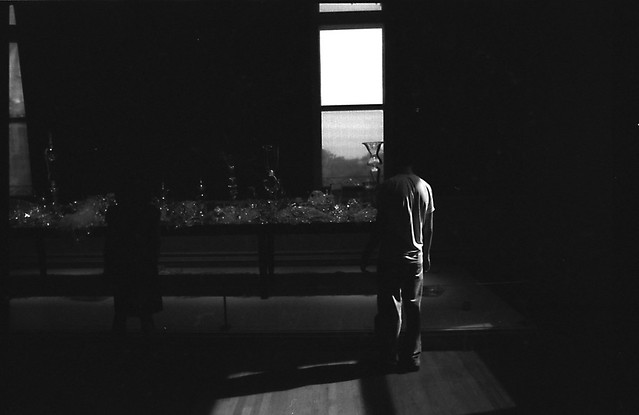 photo from a friend’s visit to the Renwick Gallery

I’m working on a few music projects. Lights is a continuing album of traditional banjo and fiddle tunes played in clawhammer style solo. So far it’s split between songs on a bowl-back fretless banjo and my fretted, scooped Enoch. I’ll be slowly updating it, so if you’d like to stay tuned, you can subscribe to an RSS feed of added songs. This week the awesome MetaFilter podcast featured Old Joe Clark.

My other band, Teen Mom, recorded at The Bastille this month and is expecting a combination of EPs and a single within a month or two. We got our first review on a friendly music blog, and one of these nights will have a real website free from the shackles of Facebook.

A few friends are making some excellent things. 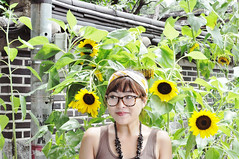 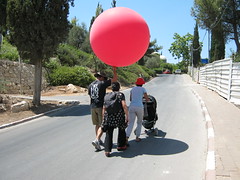 Thanks to the awesome David Klatt who contacted me and wrote up my running map in Runner’s World! The reaction was awesome and hopefully means that more people will be insisting on freeing their data and making cool stuff from it. In hindsight, even the half-finished, undocument API that Garmin publishes is pretty nice - there’s a lot more work to do elsewhere.

To clarify the previous article, as pointed out by the ever-awesome Michal Migurski - what I’m doing is doing polygon queries by approximately translating the problem into raster queries, which can be super-fast and require very little algorithmic code, but require a precomputed source (which I generate with TileMill), and have limited accuracy, which you can check out in the interactive graph. It’s a tradeoff, but I think it tends to be a very useful one.

This week I dropped in to be a semi-informed non-self-proclaimed ‘web guru’ talking about Google Plus on The Massive Saxophone podcast. My radio voice is clearly lacking, but the rest of the podcasts are gold - I highly recommend the iTunes feed. To be clear, I have spoken on topics that I know a bit more about.