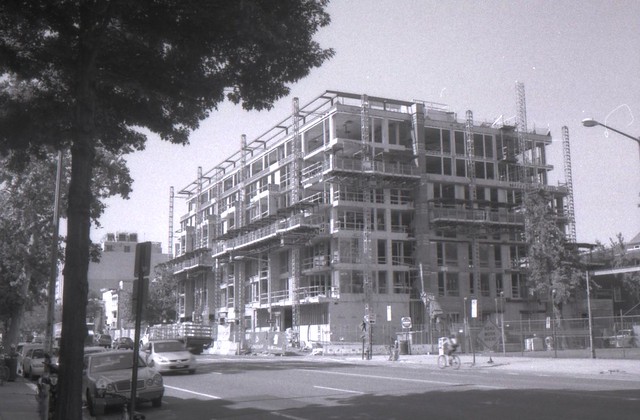 programming is rather thankless. u see your works become replaced by superior ones in a year. unable to run at all in a few more. - _why the lucky stiff

The process of writing software deludes us into thinking that the implementation matters as an end in itself, and that authorship matters.

Software does last forever, but it’s less like building a dream and more like building a car, which will eventually need a replacement transmission that they don’t make anymore, or more likely the roads are upgraded to monorails and it’s cheaper to build something new.

Maintenance is a wise choice for any software or car owner depending on metaphor direction, but friction always wins and technology advances by rewriting the wheel.

It’s okay: it would be simpler if open source software followed an early Microsoft naming convention. node being ‘node 2010’ and so any passerby would know to upgrade from PHP 95 and to switch again to what comes out in 2013 when it does.