It’s been a year since I started writing here. 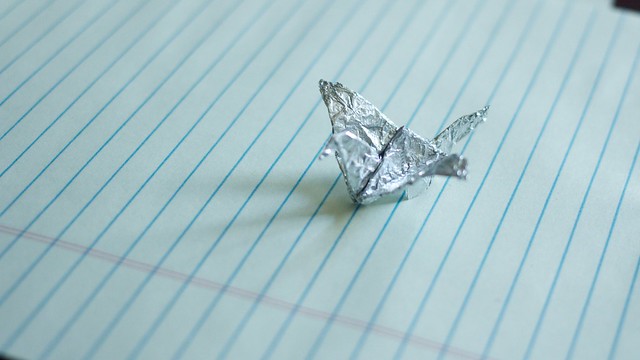 It’s been cool - some of this writing has been in Javascript Weekly, Runners World, Quantified Self, and a few other spots. Though, honestly, gif clock is the most popular page here.

The proliferation of technical posts wasn’t initially intended; I fear it’s too easy to use lingo that I don’t know is lingo, and be less informational than I’d like. I’m planning to write about a few new topics, like audio and statistical analysis, which are a bit outside of the maps-realm.

After all, there’s no deep love of cartography or childhood fascination with maps: it’s just making and understanding things. And hopefully, with my newer thinking, demystifying concepts and ‘making things makeable’: stuff like map projections, or linear regressions.

The idea that hackers learn by creating, not just doing, means that we to make concepts accessible for them to grow. 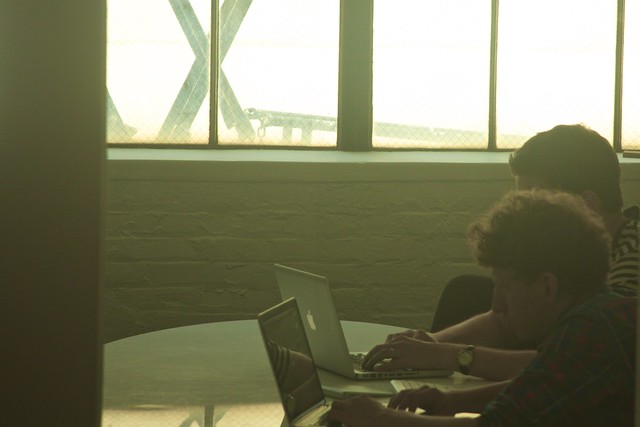 In a year: MapBox has grown to have a 4x5 grid on the team page, it got foursquare as the first ‘big’ user of MapBox Streets. My band released an album and has a vinyl release on the way. Thanks to friends and races, I’ll run double or triple the miles I ran last year, and hopefully read twice as much as well. I switched to a standing desk at home and at work.

Jekyll has been a steady and reliable engine for turning text into pages, and I’ve happily limited the site to three redesigns. Turned off disqus comments because of the external dependency and hassle of dealing with spam, and I’m turning off swiftype for site search - it’s an impressive piece of tech, but rarely used. 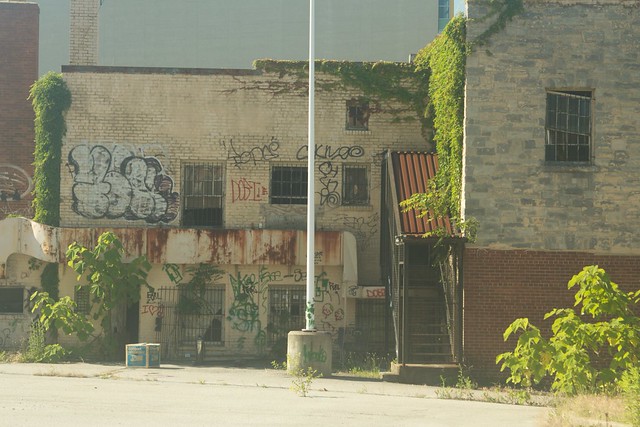 Due to those things, I’m still a DC resident, working for MapBox. It’s a tech anomaly in the city and in the industry: old, low churn, and experienced in several previous lives. The thing that makes a job great is the ability to change what you do there, and I’ve got that.