toGeoJSON is a tiny library that converts KML to GeoJSON. 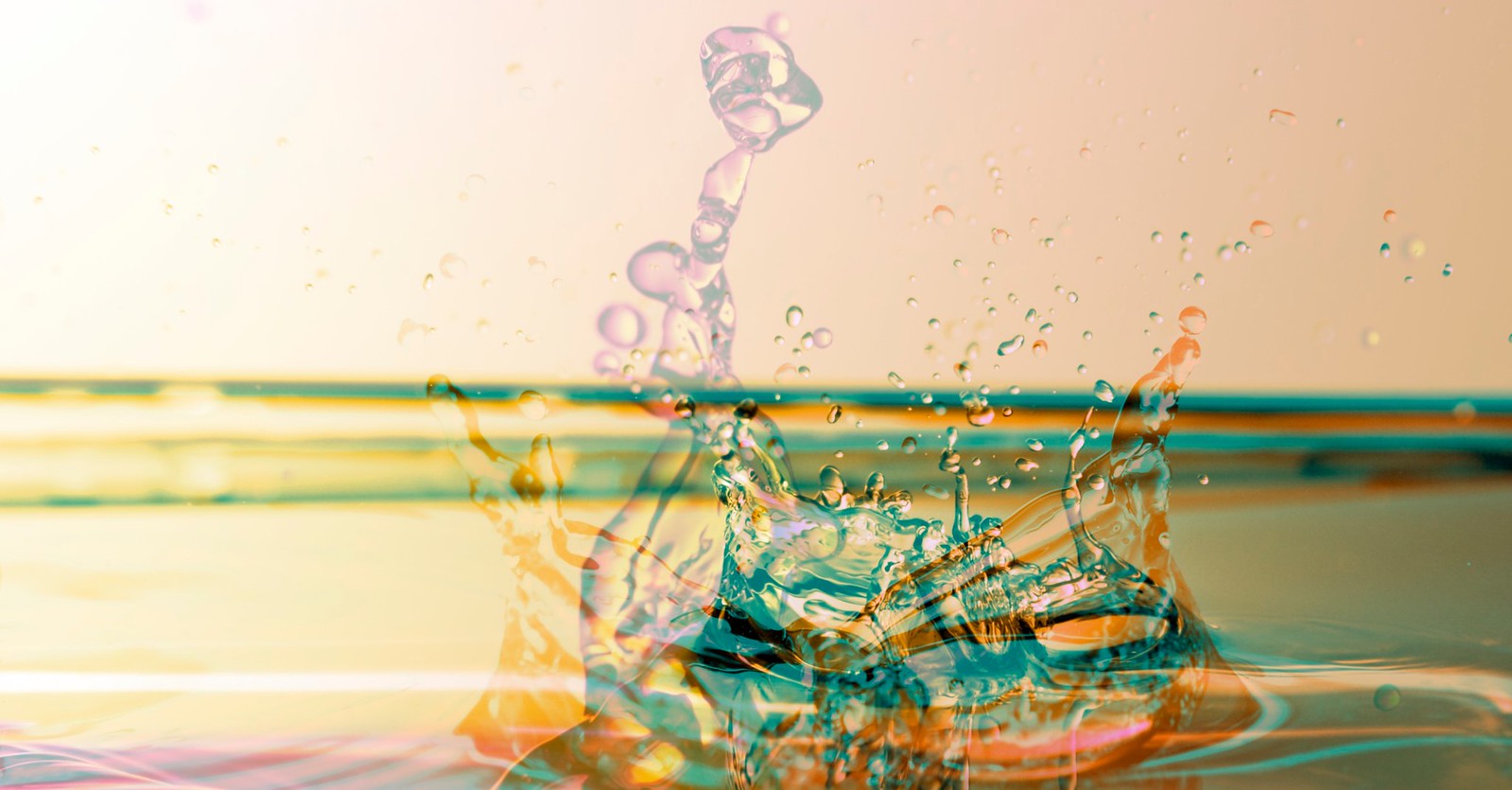 KML is popular mostly because it is the native format of Google Earth and Google Maps. Support for KML is limited in the Javascript ecosystem because it is a relatively complex and XML-based format. Although modern browsers have XML parsers, they’re awkward to use and even trickier to generate output with. node.js, the most popular headless environment for Javascript, has several parsers, modules but most are bindings to C libraries.

As a result, d3, Leaflet, and other libraries focus on GeoJSON rather than KML support.

The canonical implementation of KML in browsers (outside Google’s closed-source ecosystem) has been OpenLayers, a project I’ve critiqued in the past for its large and complex codebase. And so I’ve had the dream of extracting OpenLayers’s many format implementations to create a sort of ‘compatibility library’ like OGR for Javascript - but this turned out to be the wrong path. Unfortunately, OpenLayers embraces inheritance, interdependencies, and a ‘native representation’ of features, so OpenLayers.Format.KML is 31KB and requires 29 dependent classes.

Personally I don’t think that this is necessary, and regret that there is no Javascript parallel to OGR, a comprehensive library for format compatibility in C languages.

There are things that the OpenLayers KML implementation does which toGeoJSON cannot: parse embedded styles into data, try to fetch sub-files referenced with NetworkLink, and so on. It also includes an XML-parser-wrapper which apparently tries to fix subtle problems in XML implementations like IEs.

That said, since toGeoJSON aims to be simpler and smaller, it’s useful to quantify that difference. I’ll do that with websize, a quick utility I use to get gzipped/uglify‘ed sizes for libraries, just to be fair.

A custom build of OpenLayers with just OpenLayers/Format/KML.js is 31.1KB, while toGeoJSON is 1.0KB. So, the OpenLayers implementation is roughly 31 times the size of toGeoJSON.

I think it would be possible to pull off the same kind of size difference with another format, given the ease of implementing KML, but none come to mind - standards like GML and GeoRSS are not used in production often.

You can use toGeoJSON via nodejs or any browser - and I’ve written a quick site that demos conversions and has a cut-and-paste interface for converting other KML files.

Right now there’s a single function, toGeoJSON.kml(XMLDOM), which takes an XML DOM, which can come from browser AJAX libraries like jQuery, reqwest, d3, dojo, and so on, or from a nodejs dom library, like jsdom. In the browser, a request & conversion would look like: