I got a new bike! A Wabi Classic, in LB1B Yellow, fulfilling my promise of always only riding yellow bikes. It’s my first fixed gear, a total experience to ride every day. Some Bicibands are in the mail to swap out for cages - jumping on and off has been less than elegant recently.

This year I spoke less at conferences. It made me uneasy that my presence would reduce diversity, and writing seems like a higher-throughput channel for talking tech - there’s a lower price of admission, I never stutter, and you can proof before you post. Plus, I’ve never learned in a lecture setting, so giving lectures felt odd.

It was another year in DC. Mapbox’s San Francisco office is now more than the few chairs at Code for America so I’ll probably be spending more time out there in the coming year. But DC is still the center of gravity for my life, despite my gripes with the city-as-such.

This was my third year working full-time at MapBox (after two & a bit at Development Seed). DS has a new beginning and MapBox has funding and tons of geniuses. I didn’t expect to ‘do maps’ and still don’t have any love for GIS and such. But the more I learn, the more everything is connected.

Teen Mom released Gilly, our second album, and our friend Omar joined, and sadly, left, the band. We’re scouting out cabins or mountaintops to record a full-length album. 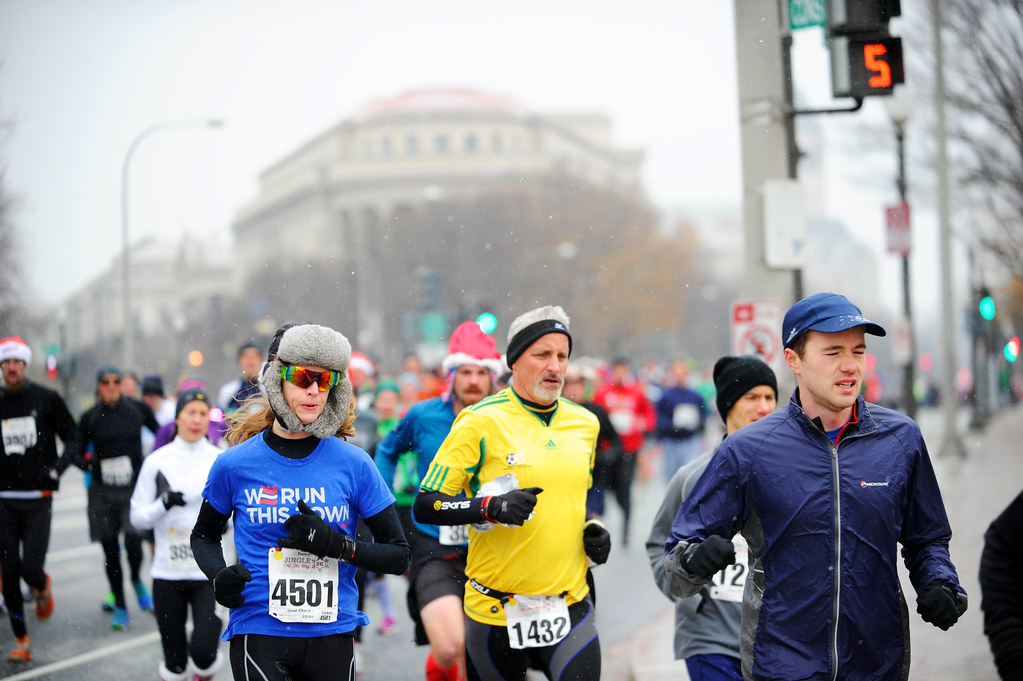 I ran about ~339 miles this year, and I want to run a lot more last year. A marathon is probably too much, but another half-marathon would be good motivation. 600 miles seems like a reasonable goal.

I’m amazed that the DC Code struggle that I started posted about in February of 2013 was nearly resolved by April, mostly thanks to superheroes like David, Carl, Josh, and Waldo. Hopefully when I have some time in 2014 I’ll throw a bit more code into the ring to see where it can go.

I’m not sure where my interests will go this year: working on Mapbox keeps me thinking about how best to build the hammer and personal projects slowly form the bounds of what I’d really really like to do.