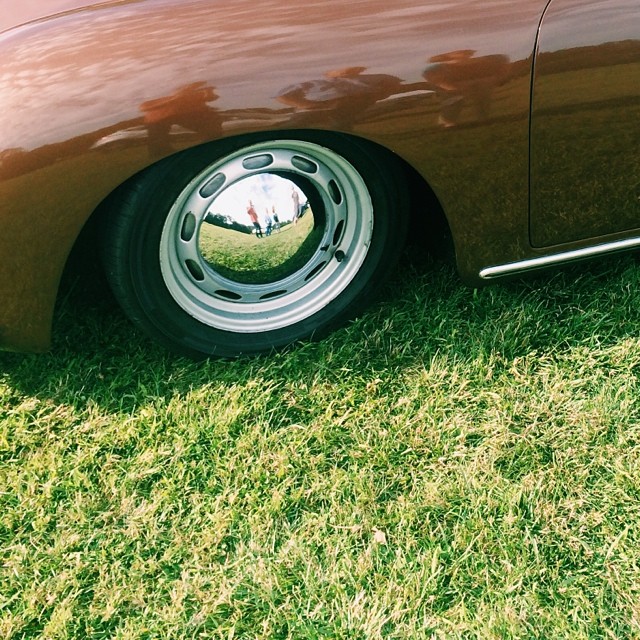 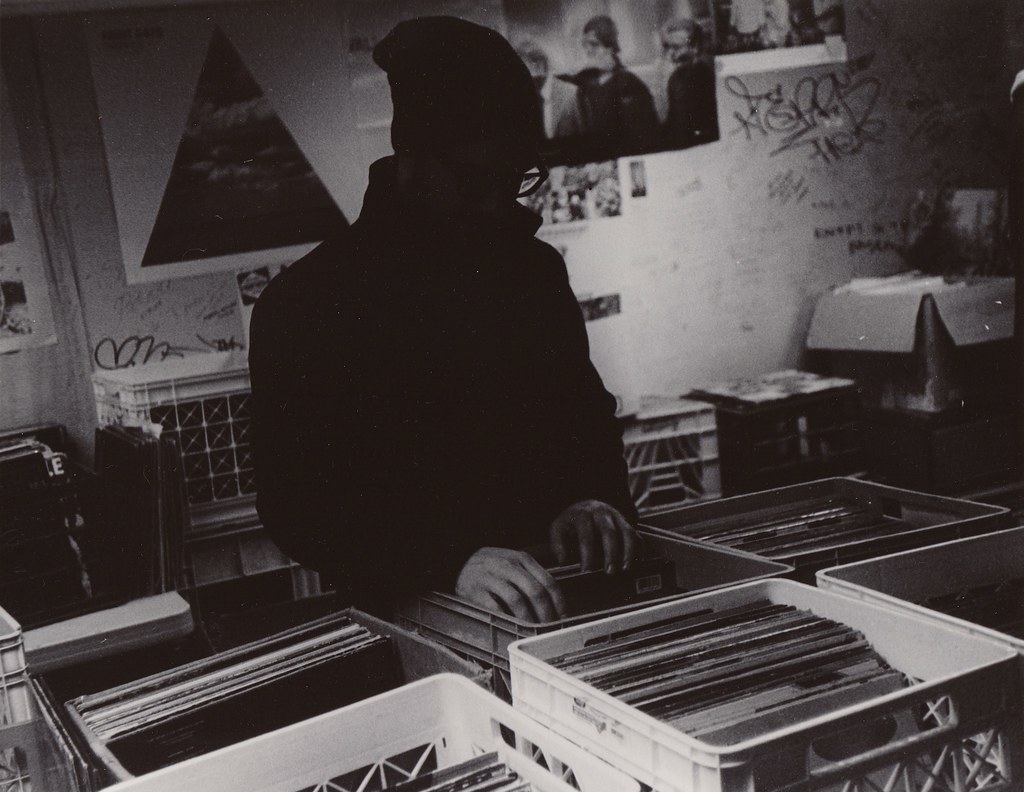 I’ve been mostly working on a data system for Mapbox but have made a few things on the side. geobuf is a new contender for futuristic geodata storage, like Shapefiles, but modern and simple. geojson-random generates random GeoJSON files, as it says on the tin, and likewise with geojson-merge. geojson.io got a few new features. leaflet-terminator adds a solar terminator to maps to visualize day and night worldwide.

Teen Mom released a new song, played a show, and is playing a house show festival this weekend. The DC Code project was featured in Washington Lawyer and GovExec.