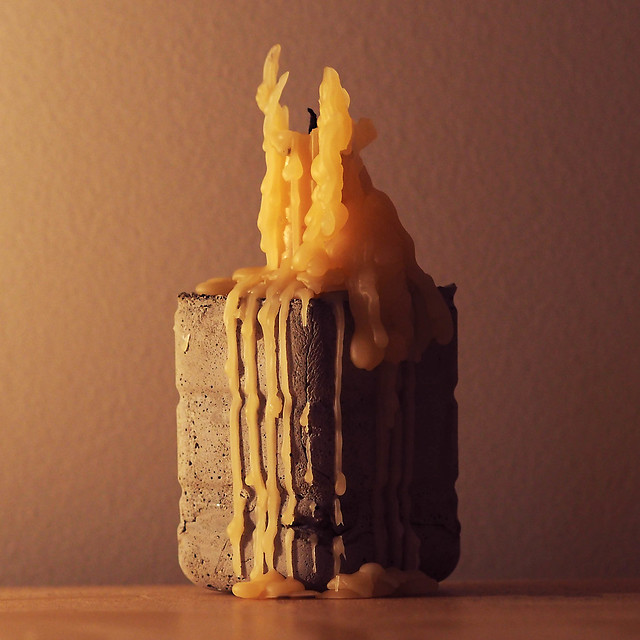 Things could be different but they’re not

I’ve been listening to this 12+ minute long song by Of Montreal constantly. It’s perfect. It’s a lot like Deerhunter’s Monomania, which I’ve also been listening to a lot: a long, focused, trance-like repetition. Of Montreal’s jam has even less variation than Deerhunter’s with roughly one chord running the whole way through, but dramatic vocal shifts forming the song structure, kind of like early Bill Callahan songs, but angrier.