The bad kind of good kind of problem to have

Like most business adages, it is truthy. Life is often uncomfortable, and some problems are evidence of success, and startup founders are, as Travis Kalanick implies, pushed to spend more and defer profitability, if you follow Thiel’s theory of escaping competition.

That said, gym rats have been here first: “no pain, no gain.” My endorphin of choice, running, has similar sayings and the same slow reclassification of pain as positive.

That makes me dumb. 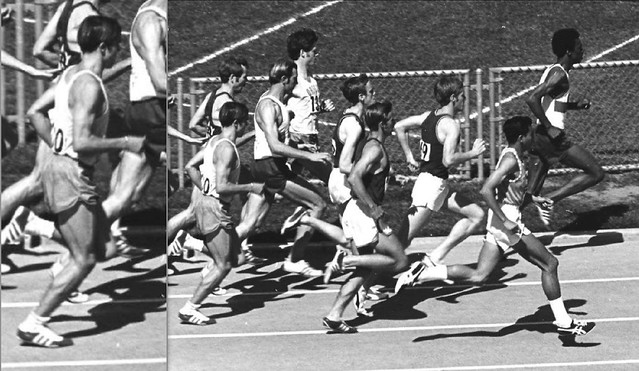 As an experienced runner, I now think that all kinds of pain are good - being sore, being out of breath, being slightly injured, being significantly injured, acute pain, the list goes on. Feelings that would correctly tell a junior runner to stop and chill out are interpreted as rah-rah encouragement with images of Prefontaine scrolling through my mind in an epic montage.

There’s no ‘one weird trick’ to avoid this conundrum. It’s a good principle that can become addictive, so the answer may be moderation. If you can really talk about moderation in this industry.

The other trick is being there for the failure. Too many of our brave leaders rejoice in creative destruction, but they aren’t the ones being destroyed. Travis certainly observes Uber’s problems, but has never been the one to experience them, so how does he weigh distant suffering against nearby luxury?

It’s another example of startup thinking that doesn’t work for every industry: nobody wants a worse-is-better MRI. And it doesn’t work for all goals: failure of diversity or decency is never a good thing, in any light.